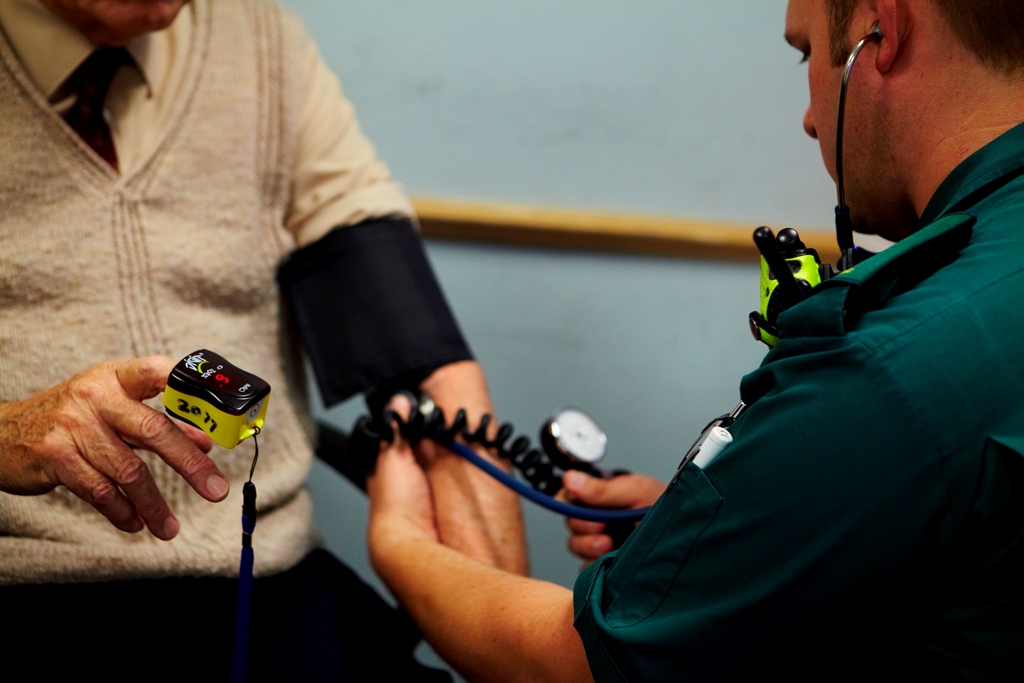 The National Early Warning Score (NEWS) can help identify pre-hospital patients who are most unwell and is associated with a reduction in mortality in those patients admitted with a possible diagnosis of sepsis without increasing the overall number of admissions, according to a paper published today in the British Journal of General Practice (BJGP).

Use of NEWS in pre-hospital care standardises communication and allows healthcare professionals to track how unwell a patient is one step earlier, rather than on arrival in hospital, so that the patient is seen at the right time in the right place by the appropriate grade of clinician. This is achieved by pre-alerts to the emergency department for the sickest patients, safer management of ambulance queues, objective assessment and effective triage of patients in the emergency department.

In 2015, all healthcare settings across the West of England standardised to NEWS. This major intervention over four years in the West of England, covering a population of 2.4 million patients, promoted the pre-hospital use of NEWS across a number of settings both in acute trusts and in the community.

The focus was intervention at the point of referral from the community to acute care. The score was used by increasing numbers of GPs and, at one centre, 70% of patients had a score recorded on referral. Take up by the ambulance service and GP out of hours service were key to its success.

Not all the benefit could be attributed to the intervention alone as there had already been increasing community awareness of the risks of sepsis, but the improvement in mortality was not seen in the rest of England over the time period of the project.

This graph shows crude mortality from suspicion of sepsis by Academic Health Science Network regions from January 2019 to March 2019.

Anne Pullyblank, Medical Director at the West of England AHSN, and lead author of the paper said:

“In the West of England we standardised to NEWS in all our acute hospitals and introduced NEWS to all community settings in 2015. NEWS was used as a common language across the system, to facilitate handover of care and to escalate treatment earlier in the referral pathway of acutely unwell patients. This led to a reduction in mortality from suspicion of sepsis compared to the rest of England.”

Alison Tavaré, another of the paper’s authors has also written a personal account of contracting sepsis in a Viewpoint article in the same edition of the BJGP. Alison is a Bristol GP and Primary Care Clinical Lead at the West of England AHSN. Read more.

These findings were published just two days after another paper in the BJGP, which indicated that recording NEWS when a patient is urgently referred to hospital can improve the process of care for the sickest patients and reduce the time taken to get to hospital. The study was funded by National Institute for Health Research (NIHR) at the University of Bristol and supported by the West of England AHSN. Read more.

Delivered by the West of England AHSN, this Patient Safety Collaborative programme encourages the use of a single early warning score – the National Early Warning Score (NEWS) across the region.

Created for all staff working across commissioning, clinical, hospital and ambulance service settings to support the successful implementation of the NEWS.