Support for OpenPrescribing from GPs, commissioners and the world! 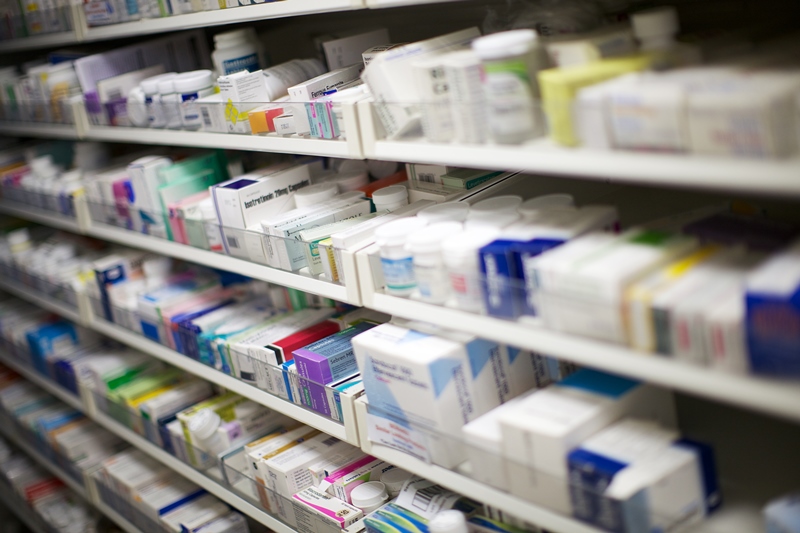 In December the new online prescribing platform, co-developed by Anna Powell-Smith and Ben Goldacre with support and funding from the West of England AHSN, was launched publicly to an overwhelming positive response.

OpenPrescribing.net enables the speedy analysis of prescriptions across the country for the first time and has the potential to save the NHS millions of pounds, while ensuring that patients are given the best medication for their conditions.

The new platform generated significant interest, receiving nearly 95,000 hits during December. Twitter was flooded with conversations about OpenPrescribing, with this one being the most shared. In all there have been 431 tweets and 1,691 reactions, reaching a potential audience of around 46 million people.

Since the launch, an equivalent site for Welsh prescribing data using open source code from OpenPrescribing.net has been developed, while the Scottish government has also confirmed it will release their data which means an equivalent Scottish site could be available later this year.

According to GP Peter Jenkins, every month prescriptions are issued for 450,000 individual drugs across the Wiltshire region, where he is based, equating to five million a year. This huge volume results in a very large amount of data being recorded and made available, but it is not always easy to interpret, making it a challenge to distinguish patterns in prescribing.

Dr Jenkins, who is also Clinical Chair at NHS Wiltshire Clinical Commissioning Group, says: “Data intelligence provides a method to review our own prescribing and benchmark it against our colleagues locally and nationally. It is obviously only related to prescribing and needs to be taken in context with other aspects of patient care, but it provides a tool to enable further review and improvements where appropriate.

“I am aware that GPs have previously used information that was available from the NHS Business Services Authority (PPD) in the form of a quarterly prescribing report for each practice. This became unavailable a couple of years ago and the only way we’ve been able to access this kind of information up to now is to request it from our medicines management team.”

He added: “The OpenPrescribing platform will allow GPs to use prescription information to review practice prescribing performance and compare it to other practices locally, or even nationally. We will be able to identify areas for potential audit, and perhaps improvements in practice, if it is not according to local or national guidance.

“The platform makes data easily accessible on mobile devices, such as an iPad, as well as on a computer, and can be accessed from anywhere, not just an NHS computer. It is very user friendly and you can manipulate the graphs to expand the details you want to see. Being able to view graphs is always more meaningful than tables of data and the option to review the progress over a period of time is very helpful.”

Jon Hayhurst is Head of Medicines Management at Bristol CCG, which has ongoing programmes of work that involve collaboration between GPs, with the aim of making prescribing safer, more effective and more sustainable. Jon says: “A number of IT interfaces currently allow people like me to access the rich prescribing data that we get from our GPs – ePACT.net or the Information Services Portal to name two. These are great for those of us that regularly view such data, but can be impenetrable for those that don’t.

“We will be encouraging our local clinicians and other partners to use the OpenPrescribing platform to see variation in prescribing for themselves and encourage them to have a play around with it. Benchmarking data is a great driver for change and quality improvement, and also a way to show people how great their performance is.

“From a medicines management perspective, its greatest benefit will be the accessibility. With almost Google-like simplicity, OpenPrescribing gives everyone the ability to explore prescribing data.

“I also feel that that it could positively change the relationship between commissioners and clinicians: from one where clinicians see the data that commissioners choose to show them to one where they can see whatever data they choose, and then discuss this with commissioners in a proactive way.”

Peter Brindle, Commissioning Evidence-Informed Care Lead at the West of England AHSN, says :”We are really pleased that OpenPrescribing has been so well received by Clinical Commissioning Groups and others, however this is only the beginning. OpenPrescribing will have greater functionality added to it over the coming months making it an even more effective tool to help practices understand their own prescribing.  The major area of activity will be to work with other Academic Health Science Networks and their practices so that OpenPrescribing is used to maximum effect.”