One year on – why are patients still having unnecessary AF-related strokes? 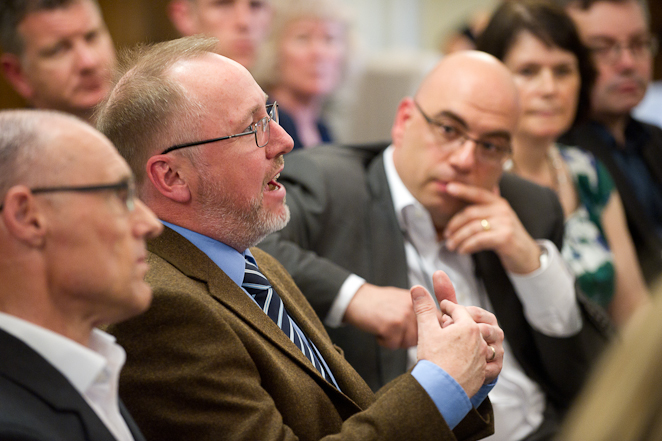 A new report called One year on – why are patients still having unnecessary AF-related strokes? was recently published by the Association of the British Pharmaceutical Industry’s (ABPI) Stroke in Atrial Fibrillation Initiative (SAFI), and launched at a special event at the House of Commons.

Stephen Ray, Quality Improvement Programme Manager attended the event to represent our Don’t Wait to Anticoagulate project, which is featured in the report as a best practice case study.

The report includes a number of innovative case studies where local services are championing new models of care, but also highlights that there remains a significant postcode lottery across the country. Research shows that some 7,000 strokes and 2,000 deaths could be avoided each year in the UK with effective management of AF. The therapies involved are from a class of blood-thinning drugs known as Non-Vitamin K Antagonist Oral Anti-Coagulants (NOACs).

For more information, read the full report on the ABPI website.