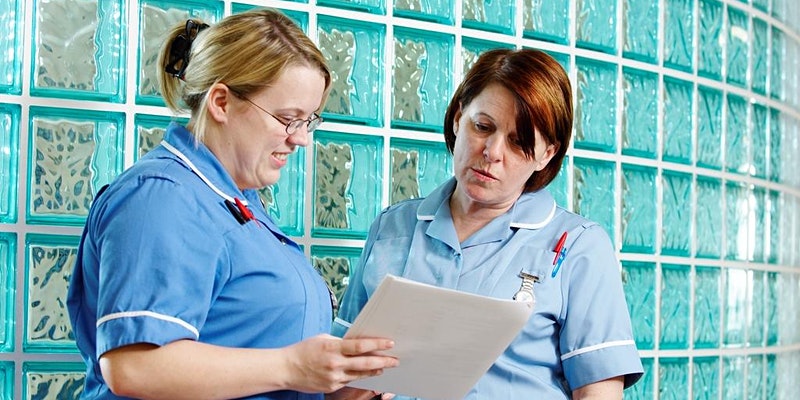 Over the past year, the West of England AHSN has been supporting six Primary Care Networks (PCNs) in Bristol, North Somerset and South Gloucestershire (BNSSG) to implement FeNO testing, which supports faster and more accurate diagnosis of asthma. 27 practices are now offering the service, with 775 tests performed to December 2022.

The project forms part of the 2022/23 Rapid Uptake Products (RUP) programme delivered locally by AHSNs. More work across BNSSG Integrated Care Board (ICB) is planned between now and March 2023, when the programme closes.

FeNO devices measure fractional exhaled oxide in the breath of patients, which provides an indication of the level of inflammation in the lungs.  This can be used to aid in the diagnosis of asthma.  It is a quick and easy test that can be carried out by any healthcare professional that has received training.  Benefits of FeNO testing include:

Funding for FeNO testing devices and consumables has come from several different routes, including PCNs and practices purchasing their own devices.  Alongside this, the South West Respiratory Clinical Network provided financial support to PCNs with Respiratory Champions. The ICB has also recently allocated funding to each PCN, supported by BNSSG Respiratory Board as an innovate partnership.

Survey responses (33 respondents) indicate that patients are so far benefitting from more local access to FeNO testing with:

Amongst others, the AHSN has worked closely with Swift PCN, based in South Bristol, which comprises eight practices with a population of 75,000.

“We were supported with a full education and evaluation package and the AHSN also helped organise virtual education sessions to support with the diagnosis and management of asthma which was invaluable.  We have been using FeNO testing in practices since April 2022 and have three machines that are shared on a rotational basis.  To date we have undertaken over 250 tests and nurses have found it a real benefit in ‘on the spot’ diagnosis and management of asthma.

FeNO testing is quick and easy to use and patients like the instant feedback and can see the benefits of compliance or changes in treatment.  We are hoping that over time we will see the benefits in reduction in prescription steroids, hospital admissions and a reduction in the use of short acting beta agonist inhalers.  Thank you to the West of England AHSN for their time and support.”

The West of England AHSN is providing project management support and meeting with project teams regularly to review progress, challenges and lessons learned.  A virtual FeNO community of practice has also been established to encourage staff to network and share their experiences – these sessions are open to all practices in BNSSG. Resources developed to support the project include implementation checklists, staff and patient experience surveys and data infographics.  Webinars and device-specific training sessions have been delivered, with 55 attendees across BNSSG.

“It’s really positive to see the spread of FeNO testing across the system and have the opportunity to work with clinicians that are passionate about improving respiratory care.  Their engagement has driven the project in each PCN, enabling them to develop models of offering FeNO testing that work best for them.”

“BNSSG ICB are working closely with the AHSN, One Care and the General Practice Collaborative Board by augmenting this work with further funding and supporting other PCNs with obtaining FeNO machines. These PCNs will also have access to learning via the AHSN and a Community of Practice. This forms an important part of the recovery of services after the pandemic and BNSSG ICB is also working with the Avon Local Medical Committee around the restart of spirometry in practices.”

Read about the regional adoption and spread of FeNO in our case study.