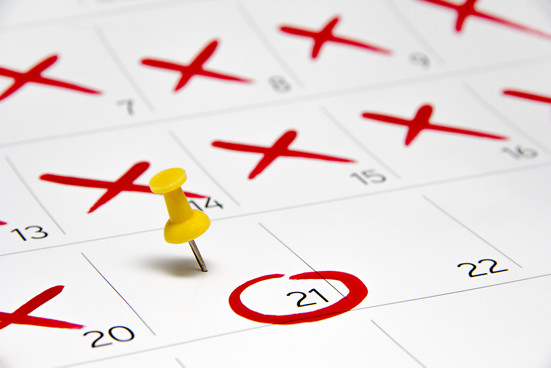 The 3rd Elizabeth Blackwell Public Lecture ‘Too much medicine: why we need to push back the tide of medical excess‘,  will be given by  Dr Fiona Godlee, Editor-in-Chief of The BMJ (formerly known as the British Medical Journal).

Fiona qualified as a doctor in 1985, and is a fellow of the Royal College of Physicians. Since joining The BMJ in 1990 she has written on a broad range of issues, including the impact of environmental degradation on health, the future of the World Health Organization, the ethics of academic publication, and the problems of editorial peer review. In 1994 she spent a year at Harvard University as a Harkness fellow, evaluating efforts to bridge the gap between medical research and practice. On returning to the UK, she led the development of BMJ Clinical Evidence, which evaluates the best available evidence on the benefits and harms of treatments and is now provided in 9 languages worldwide to over a million clinicians. In 2000 she moved to Current Science Group to establish the open access online publisher BioMed Central as editorial director for medicine. In 2003 she returned to BMJ to head up its new Knowledge division. She has served as president of the World Association of Medical Editors (WAME) and chair of the Committee on Publication Ethics (COPE) and is co-editor of Peer Review in Health Sciences.

This Public Lecture is named after Elizabeth Blackwell, the first woman to receive a medical degree in the USA and to be placed on the UK’s medical register.  Elizabeth was born in Bristol in 1821 and returned to the UK in 1859 to lecture at a social sciences congress held on the site now occupied by the Great Hall, Wills Memorial Building. Elizabeth Blackwell worked tirelessly throughout her life to improve public health.

The Lecture is organised by the Elizabeth Blackwell Institute for Health Research (EBI), University of Bristol.

The lecture will be followed by a drinks reception until 19:30 which will be open to all attendees.

The event is free to attend but registration is required.

Please plan to arrive by 17:45 to ensure you are seated for the lecture to begin promptly at 18:00.