Reflections on working in a COVID-19 environment 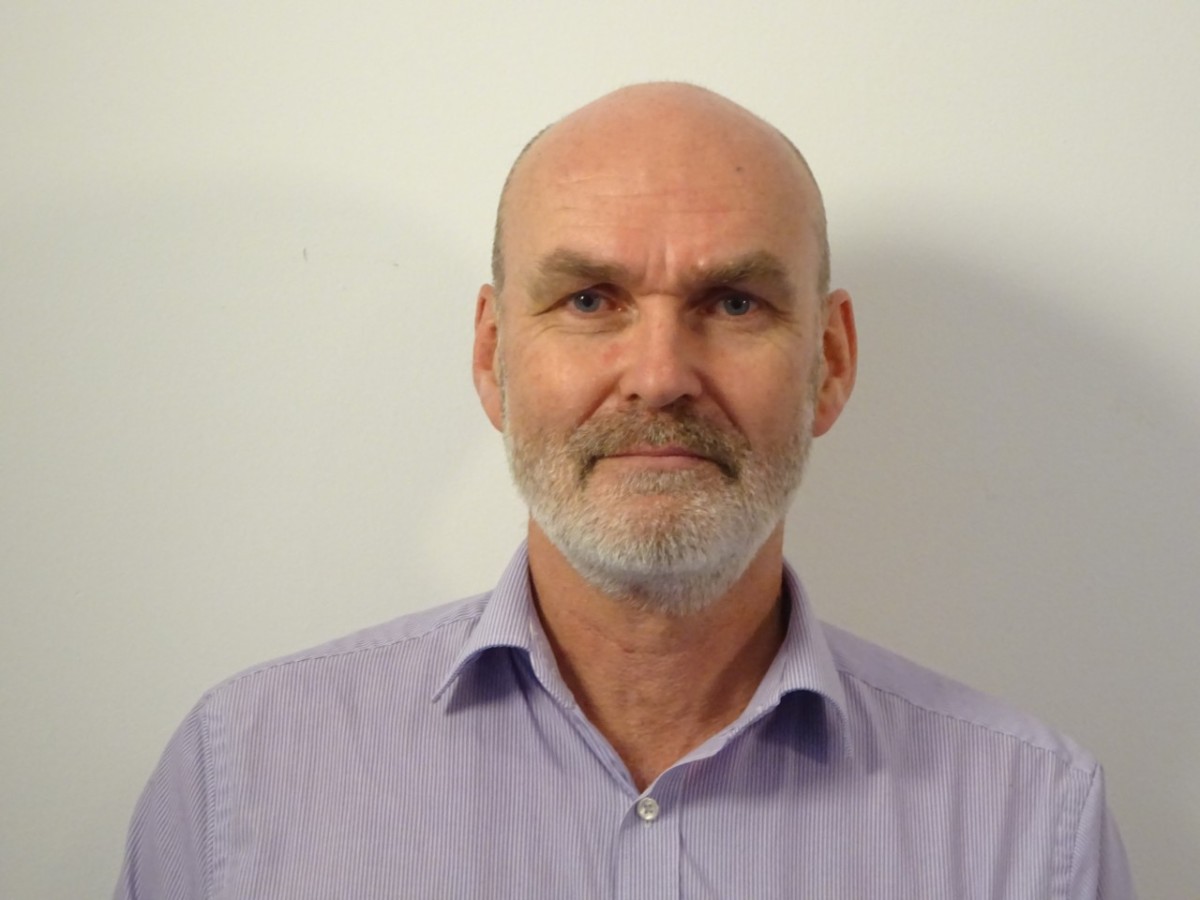 Dr. Mark Juniper shares his experiences of adjusting to and working in a COVID-19 environment.

I’ve recently done my first resident night on call for 25 years. For more than 20 years, I have been a consultant in respiratory and intensive care medicine.

Eight years ago I took on the role of clinical coordinator at the National Confidential Enquiry into Patient Outcome and Death (NCEPOD). This led to an interest in quality improvement and several other roles in my trust. Last year I decided to make more time for improvement work. I resigned from my role in intensive care, finishing in December 2019. My new job plan included two days per week of improvement work outside my trust and two days of respiratory medicine. This arrangement lasted less than three months!

During the first week of March, while I was away on holiday, the WhatsApp chatter on various work groups picked up rapidly. There was talk of new protocols, reorganisation of services and new terms such as ‘donning’ and ‘doffing’ appeared. In anticipation of an increased pressure on the service, I was asked if I would be willing to return to the ICU.

My initial temptation was to retreat into QI work, but it rapidly became clear that the ICU was likely to experience considerable pressure. I felt it would be better to step forward quickly or I risked being ‘left behind’ on all the new developments. I stepped back into a unit that at first seemed difficult to recognise compared with the one I had left only three months previously. There had been changes to staffing, rotas, protocols and the fabric of the unit.

The new pattern of work involved 12-hour day or night shifts, often in full protective equipment and was exhausting. I was initially anxious about direct exposure to infected patients and doing simple things such as safely doffing protective equipment. This was not helped by problems with PPE supply, highlighted in the news, although access to protective equipment never became a problem in my hospital and the new routines slowly became familiar.

I also noticed that the mental energy involved in changing to a new system reduced my ‘mental bandwidth’: the ability to concentrate on work other than the clinical task in front of me. This has slowly returned over the last six weeks as the new systems have become more familiar and the peak of the first wave of admissions has reduced.

Now there has been some time to reflect on the experience of working in a COVID-19 environment, a number of positives stand out. The skill and professionalism of so many colleagues have been outstanding. From the detailed knowledge needed to redesign acute services to the compassion demonstrated by the team. The willingness to work flexibly to provide patients with what they need, and to implement new approaches to delivering care.

The importance of every member of the team that helps to deliver safe and effective healthcare has never been more apparent to me. Seeing the cleaners, porters, therapists, nurses and doctors all wearing protective equipment to keep themselves safe while providing essential care is an image that I will take with me as a reminder of the importance of everyone I have the privilege of working with over the last few weeks.

This article was originally published in the Royal College of Physicians Membership Magazine.