What’s the NEWS? Supporting the identification of the deteriorating patient 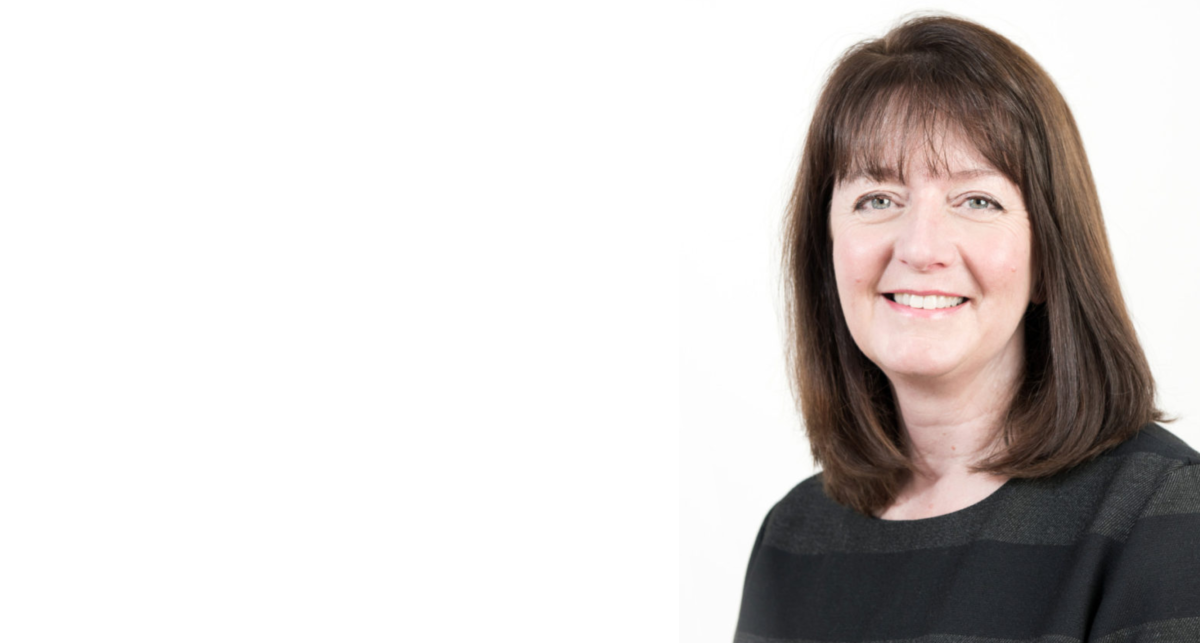 Alison Tavaré, GP and Primary Care Clinical Lead here at the West of England AHSN shares a personal experience of surviving sepsis, and explains why she’s now such a strong advocate for the use of the National Early Warning Score (NEWS) in supporting the identification of the deteriorating patient.

Surgery to stabilise my spine sorted the pain and power was restored to my leg. I was re-admitted feeling vaguely unwell and with a CRP of 600, but that had returned to normal and I arrived home, admittedly with a PICC line in place, but relishing the peace and the contrast to a busy Nightingale Ward.

A few hours later I was deeply asleep, but suddenly woke with a profound feeling of doom. My husband called 999 saying something had happened but I was not making sense. Within minutes an ambulance crew were running into our house and, blue lights flashing, I was transferred to hospital.

I remember doors swinging as the F1 ran onto the ward, but this was followed by a very disjointed conversation when I kept saying ‘I feel really, really ill’ and being told ‘you can’t have an infection as you have a low temperature and low white cell count’.

My bewildered and non-medical husband watched as his confident and experienced GP wife transformed into an anxious, timid patient whispering ‘you don’t have to have a raised temperature to be sick’.

I remember my heart felt as if it were about to explode, but seeing the cardiac trolley at the end of the bed and knowing the team would not have to go far when I arrested was an odd kind of comfort.

Again something changed; I became very calm as I knew death was imminent and resigned to the inevitable. There was a grey tunnel over my husband’s shoulder and as I gently moved towards it, I told my husband I was about to die but that I loved him, our sons, and my family. Apparently I started to look very pale, and luckily the F1 returned to the ward and put up some fluids; although I still felt very unwell the feeling of doom ebbed away. I spent hours in theatre having the pus washed out and the spinal scaffolding replaced.

Although sepsis was one of the diagnoses on my discharge summary very few people knew what had happened as any discussion provoked vivid and distressing flashbacks.

However, the following year, clinicians at my local trust were raising awareness of sepsis and I offered to share my experience. In preparation I reviewed my notes; there was mention of recent surgery and the PICC line, but as I suspected the provisional diagnosis was a panic attack. Seeing my severely ischaemic electrocardiogram and the evidence that my perception I had been in peri-arrest was correct made me cry. National Early Warning Scores (NEWS) had not been in use at that time but I noted the individual observations, which included both a marked tachycardia and tachypnoea.

My very private experience has now become much more public. I am involved in raising awareness of sepsis and improving the identification and management of the deteriorating patient. As part of this I learned about NEWS and with curiosity I looked again at my observations; my NEWS was 6, or 9 if the NEWS2 update was used and my confusion included. There is increasing evidence that the higher the NEWS on admission, the more likely the patient is to die.

So why does NEWS matter? As a GP I use NEWS alongside clinical judgement when arranging admissions, so supporting secondary care colleagues deciding where patients should be seen, by whom, and with what urgency. However, I feel strongly that NEWS also protects me as a clinician; if a patient unexpectedly has a high NEWS it makes me think ‘have I missed something?’ Sepsis and an overwhelming feeling of doom undoubtedly made me anxious, so the F1 did not intentionally make a mistake but instead the diagnosis was informed by my behaviour and not my physiology. If NEWS had been in place, a NEWS of 9 would have led to immediate escalation and it is unlikely I would have progressed to peri-arrest.

We all want to do the best for our patients, so think about spreading the NEWS and if it helps you sleep better at night what’s not to like?

Posted on April 9, 2020 by Alison Tavaré, GP and Primary Care Clinical Lead here at the West of England AHSN