Speaking up for safety; my experience and advice 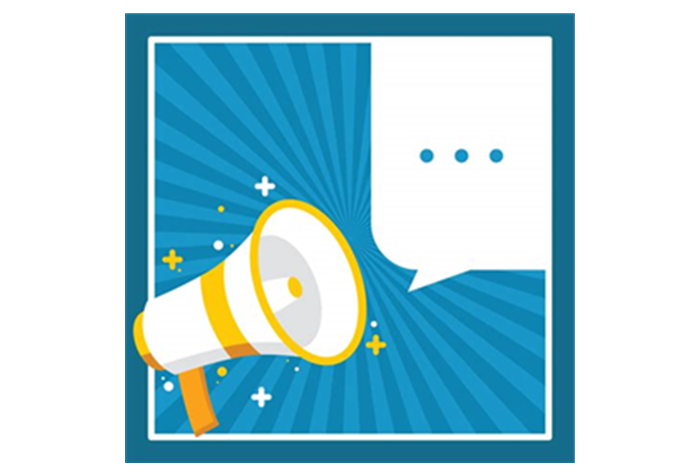 Kevin Hunter, Associate Director for Patient Safety & Programme Delivery at the West of England AHSN shares his experience, and learning, regarding speaking up for safety in a clinical setting.

I’m sure many reading this have one or more examples of a situation where you wanted to speak up against the behaviours or actions of an individual or colleagues, but ultimately ended up remaining silent and perhaps later regretted your choice.

This could range from the extreme example of a colleague being reckless through their actions, to the not-so-easy-to-identify actions that border on bullying, perhaps ‘Managing by Fear’.

There have been a number of papers and articles written about empowering staff to speak up when concerned about the quality or safety of patient care, or indeed where displayed behaviours aren’t conducive to good communication; a ‘we’re all in this together’ type approach. Some studies have found that improving the safety culture links with improved patient outcomes, and you’d be hard pressed to argue against that.

However, it isn’t always easy and there may be a number of reasons why you felt unable to speak up at precisely the moment you should have; perhaps you didn’t feel empowered or confident, they were an expert in their field, they had positional authority and you were inexperienced or ‘lower ranked’ in comparison, or perhaps you just didn’t know how to start the conversation.

My training in speaking up for safety

During my career in the military we were taught from the start to challenge when we believe behaviours or actions of others are presenting or leading towards a dangerous situation. One example is on a firing range, which as you can guess is an inherently dangerous place to be when live rounds are flying around (hopefully towards the target!). Before each range session begins, you are collectively reminded of the safety expectations and if you see anything dangerous you are empowered to shout “STOP”; effectively bringing the exercise to an immediate halt.

Essentially everyone is empowered to act if they identify dangerous actions, be they accidental or by negligence, regardless of rank or positional authority. I therefore felt I was well equipped when I joined the NHS to challenge others if I felt the need to.

However, when the time arose to speak up I didn’t….

When starting one of my earlier roles within the NHS, I made sure I had a few days in theatres as part of my induction to observe different colleagues in their various roles. For the vast majority my experiences were fantastic, and I was in awe of the range of highly skilled services that my colleagues from across different specialities provided to our patients.

One afternoon I joined a theatre list alongside the theatre nurses. The consultant was clearly very experienced, made it clear they were in charge, and left people in no doubt as to that fact. There was also a junior trainee in theatre but it just felt a very different atmosphere to the others sessions I had observed. The trainee especially looked very nervous but I didn’t know why.

Whilst procedures (such as the WHO checklist) were followed, the trainee made a mistake with counting surgical swabs back to the scrub nurse. Whilst this is potentially serious, it was in fact a ‘near miss’, as there are backup systems in place to identify such mistakes.

However the ‘mistake’ led to the trainee being shouted at and demeaned in front of everyone and told to step back from the table. I left that operation feeling very uncomfortable with the atmosphere and intimidating actions I had witnessed.

Where I was stood meant I could see the two different swab numbers and what was happening, and the subsequent the treatment of a colleague; however on both occasions I didn’t speak up and quickly began to wonder why.

I arguably had positional authority (from my role), and deeply ingrained beliefs from my training that speaking up doesn’t just have to be when a dangerous event is occurring but also when unsure or indeed feel the actions of a colleague are inappropriate.

When speaking to some of the staff, I was told that this consultant is often like that in theatre. One of the colleagues saw the potential mistake looming and when I asked why didn’t they speak up at the time (bit hypocritical given I didn’t!) they told me they felt scared to interrupt as they would just be ‘shouted at’. Similarly to me, they suggested they would have spoken up if the backup system in place didn’t pick up the error, but in effect we collectively relied on the system to identify the mistake not our own ability to think and act.

My learning and advice to you

With hindsight, and now being much more knowledgeable in this topic, I know why I didn’t speak up. I was new to my role (‘is this how it works around here?’), I’d have been non-clinical challenging in a clinical setting, I didn’t want to embarrass a senior clinician, and indeed if I’m completely honest was probably a bit afraid. Perhaps because the incident had been avoided I had less reason to raise it, and assumed someone else would raise it if they were concerned.

Realising that whilst the immediate moment had passed, I decided to discuss my experience with the consultant and we went on to have a long honest conversation. I’m glad I did it, it wasn’t always an easy conversation, but they also didn’t realise their actions were having that effect, and assumed people would speak up. We both agreed to make some changes.

Whilst still wanting staff to recognise they were in charge during their list, the consultant agreed to work on empowering their staff and not to feel intimidated. If you’re reading this and are in a position of power; think about whether your words and actions really do empower your colleagues.

Finally, if you are reading this and are ever in a situation when you feel the need to speak up, please have the courage. I know I will next time….