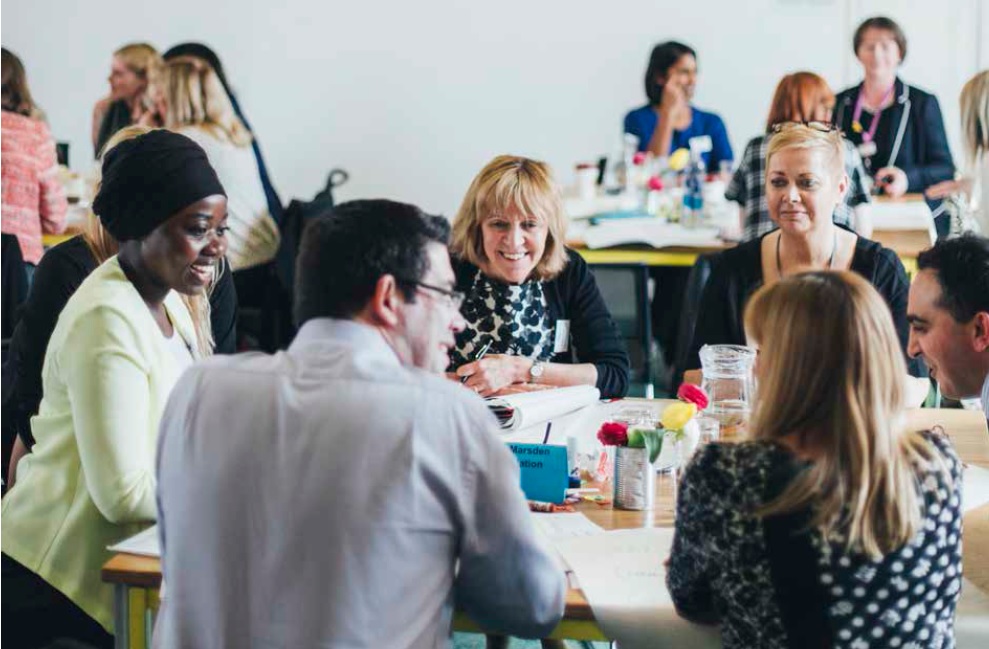 Dr Rosie Benneyworth is AHSN Network Lead for Patient Safety Collaboratives. In this special guest blog post, she celebrates the achievements of the Collaboratives in their first two years.

It has been two years since Patient Safety Collaboratives were set up in response to the Berwick Report, A promise to learn – a commitment to act.

“The most important single change in the NHS in response to this report would be for it to become, more than ever before, a system devoted to continual learning and improvement of patient care, top to bottom and end to end.”

The Patient Safety Collaboratives, the largest patient safety initiative in the history of the NHS, are run by England’s 15 Academic Health Science Networks and funded by NHS Improvement. They were the key recommendation in the Berwick Report to spread best practice and build skills and capabilities in patient safety and improvement science.

So what’s happened since then? Here are ten highlights of the work of Patient Safety Collaboratives, as showcased in their first collective report, Making care safer for all, launched at Patient Safety Congress last week.

The Patient Safety Collaborative programme was launched in 2014, and now falls under the responsibility of NHS Improvement. Each of the 15 Collaboratives is led by its local AHSN and works to tackle leading causes of avoidable harm, bringing together teams from across the local health economy to draw on talents from the NHS, academia and healthcare industries. The Collaboratives work to identify local safety priorities and develop solutions before testing and implementing them within local healthcare organisations.

The Collaboratives also work together nationally to share successful initiatives so they can be implemented in other parts of the country – accelerating improvement across all care settings from maternity care and nursing homes, to GP practices and acute hospitals.

Watch Rosie’s introduction to the launch of the first national PSC report, Making care safer for all, below on YouTube: