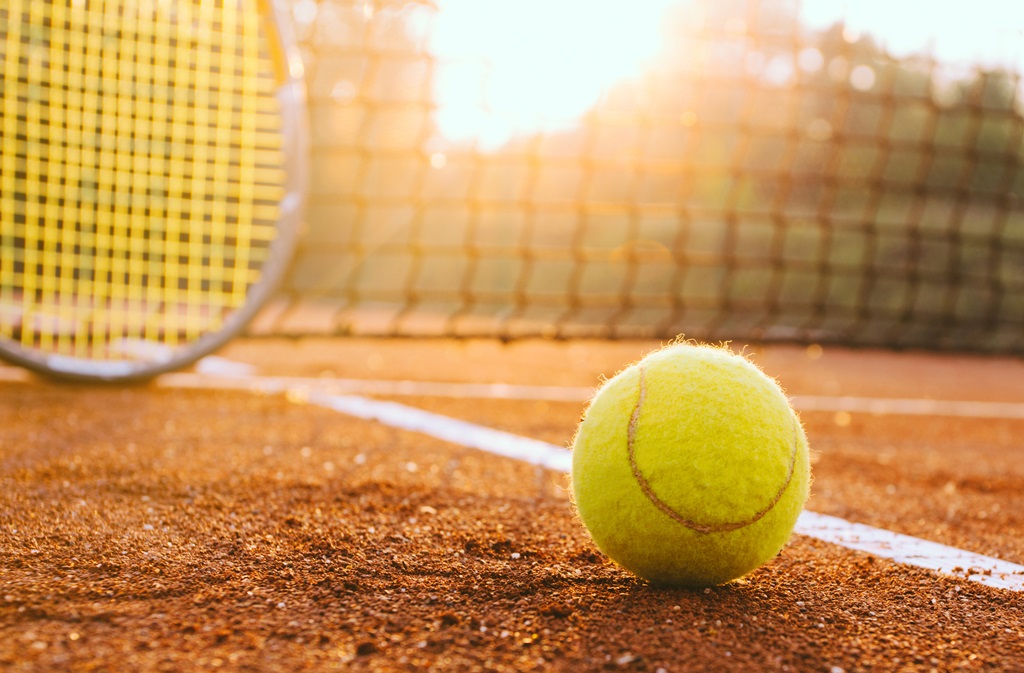 Anna Burhouse, Director of Quality at the West of England AHSN, explains a fun way to introduce teams to the basics of quality improvement.

I recently used this technique at one of our workshops with colleagues from across the health and social care sector, and it got such a positive response that I thought I’d share it more widely.

It’s is a great exercise for introducing teams to a number of quality improvement (QI) approaches — including the model for improvement, PDSA (plan do study act) cycles, measurement using a run chart, variation, human factors, thinking differently and distributed leadership.

So what do you need? Not much really!

A group of people – at least 12 and the more the merrier, just add more balls! Each group will need one tennis ball, a recording sheet, a pen, a ruler and a way to record times – most people tend to use their mobile phones. You can download the recording sheet here. You’ll also need one person to act as facilitator.

Find out more about PDSA cycles and the model for improvement in our West of England Academy pages and there’s a great video on PDSA on YouTube.

And how do you do it?

Divide the group into teams of around four or five people.  In each team you’ll need a leader, a time keeper and a measurement recorder.

The facilitator gives each team a tennis ball and sets the task: “The ball needs to pass to each member in turn so that everyone passes it.” Be deliberately vague unless asked for clarification!

Ask the team leaders to start a round of passing the ball. Be explicit that the idea is to pass the ball as naturally as possible in the first round.

Each team times each round and records the turn number on the x axis and the number of seconds taken on the y axis of the chart. Record eight sets of “turns” on the graph. From the eight data points calculate the median and draw a line at of this figure right across the graph parallel to the x axis

Explain that people have now established their baseline and their median.

Ask teams if they think they could improve on the median score. Suggest they identify just one change and note it on the graph and then test it another eight times. This is PDSA 1.

Then run further PDSA cycles until people feel they’ve reached a steady state, where the system is running as smoothly as possible, is maintainable and could be replicated by others.

Then when everyone is feeling confident, go back to each team and explain that the tennis ball was actually modelling how the A&E service was managing flow. Unfortunately it’s now mid-winter and demand has risen sharply. As a result of this the team now has to run another PDSA but this time they cannot use their hands.

End the session. Ask for final times and feedback about the process. Encourage discussion about what has worked.

What will teams learn?

Ideally this exercise takes 45 minutes to do really well, but it can be scaled back to 20 minutes if you need to by reducing the number of PDSA cycles or leaving out the winter pressures section.

Posted on January 11, 2016 by Anna Burhouse, Director of Quality at the West of England AHSN